There’s an art to getting gear to last a long time – buy well, store better and make sure you fall where it’s soft… 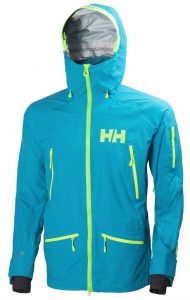 There are various elements to getting gear to last a long time. Not trashing it in the first air-snow-air-snow interaction is useful, as is not growing out of it sideways. Possibly the most important is it still being capable of doing the job you want, year after year. So let’s start with buying well, because that’s the key decision that lets us buy just the once.

Enthusiastic as I am for new brands and useful new tech, there are reasons why some of our favourites are just that. I know I can reach into my gear cupboard and de-hanger my decade-old Haglöfs shell, trusting it will perform. Same goes for an increasingly plucked Helly Hansen down jacket and pair of long-served Scarpa boots.

Let’s start at the bottom, or rather the underneath, with baselayers and socks, and add a dash of polyester or nylon amongst the de-rigeur wool to multiply their lifetimes.

My pure merino socks and top failed the holiness test after five trips (murdered by the washing machine despite being on the ‘very kind’ setting), whereas I’ve still got plenty of poly-blend kit from a decade or more ago. And yes, we know merino doesn’t smell and can be worn sort of indefinitely, but oils and sweat build up over a week and the outfit gets saggy and the fibres degrade, so part of your sensible spending includes having three sets for a week so it won’t wear as fast. 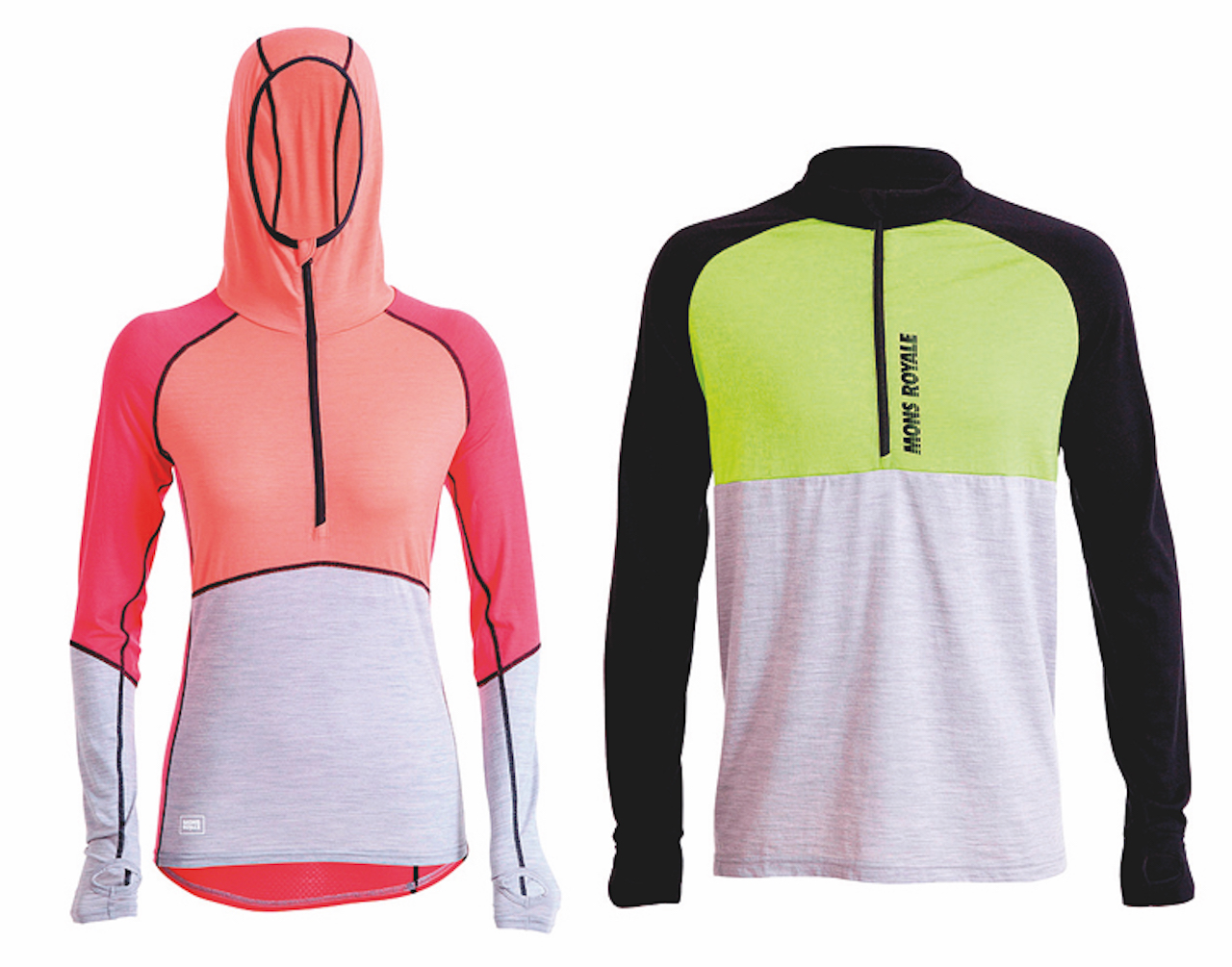 Other clothing depends on what you do – snowboarders and tourers using crampons trash pants so fast they’re almost disposable, whereas skiers who stick to the pistes barely trouble them from one season to the next. Artificial fibre insulation lasts longer than down, and a windproof midlayer acts as an aprés-ski outer. Heading out to the shed, it’s clear my upper-end shell kit just keeps on giving – good quality stitching and zips, practical cut for flexibility, and sort-of-always-acceptable block colours. This is gear I can reach for whether heading out hiking or skiing and I know it’ll work. Wash it once it gets sweaty to keep the breathable membranes breathing, and store on hangers to stop deep creases. None of it is super-lightweight; light might be fantastic, but be realistic about just how low you need to go. As an indicator of current thinking, brands like Helly, TNF and Black Crows have recently introduced ‘tough’ shells because mountain pros were complaining that the kit didn’t last.

Hardware is almost as fashion-led as clothing, but peering under the hood of skis over the past few years reveals incremental gains, which means if you’ve bought a decent pair during this period you won’t be left at the back of the pack. I have a ski collection that heads back a while, and the wood-cored all-mountain skis from 10 years back are just as ready to roll (even without rocker) as they ever were.

I could grab a complete set of decade-plus, well-used gear and have just as exciting, safe and warm a week in the mountains as with the latest equipment.

Some kit will keep on going even longer. Bindings can be swapped from ski to ski, and while boots wear out, loosening liners can be given the kiss of life by running them back to the ski shop and getting them remoulded – presto, another few weeks! And then do it again. Clips and straps get damaged, but these can all be repaired. Buying boots with replaceable soles means you can ski all day, clatter around the resort and party all night for seasons on end. And good luck to you…

Maintaining your gear is key to long enjoyment. The biggest killer (unless you’re a plant) is sunlight. The ultra-violet element breaks down most materials over time – most obviously by causing gear to fade, but the fibres are degraded and weakened. This can be offset by UV stabilisers, but they come with their problems. The key time when kit degrades is in storage. If you’re buying lightweight gear, keep it out of stash sacks and compression bags when not being carried to avoid creasing and subsequent breakdown of the membranes.

Getting everything sweat, oil and dirt free, then into a nice dark, cool place is good for gear. My fine-fitting X-Waves, unbagged in the loft, were discovered, come the early season kit forage, to have turned into Mrs House Mouse’s summer palace. I admired her expensive taste at the same time as investing in peanut butter and a couple more traps. Best of all, bag it up and hang it. And don’t forget to take the batteries out of headtorches and transceivers…

LOW-IMPACT SKI KIT – WHO’S DOING WHAT AND HOW?